Let the game proceed on the battlefield

Baseball is a bat and ball game played between two opposing teams.

The first objective of the batting team is to have a player reach first base safely. A player on the batting team who reaches first base without being called out can attempt to advance to subsequent bases as a runner, either immediately or during teammates’ turns batting. The fielding team tries to prevent runs by getting batters or runners out, which forces them out of the field of play.

Both the pitcher and fielders have methods of getting the batting team’s players out. The opposing teams switch back and forth between batting and fielding; the batting team’s turn to bat is over once the fielding team records three outs. One turn batting for each team constitutes an inning. 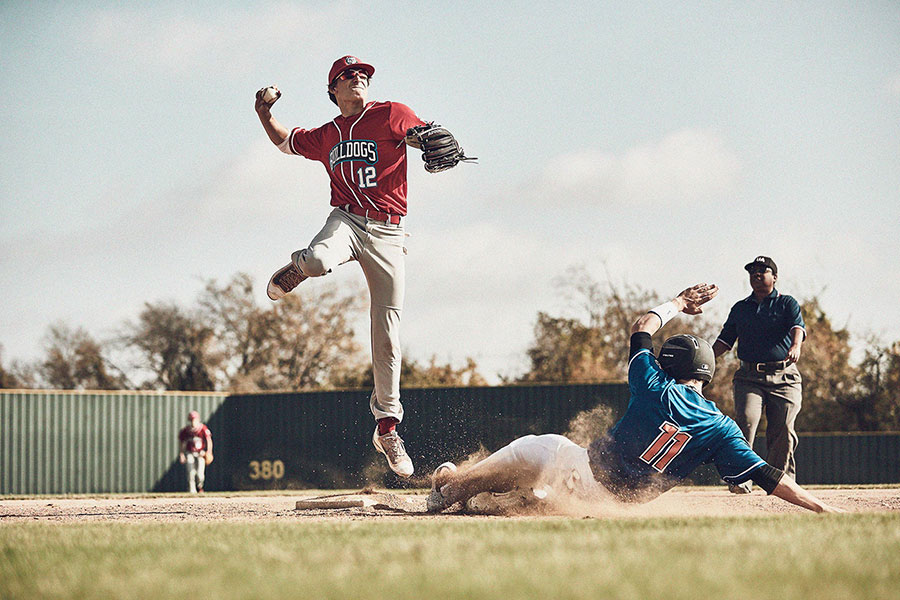 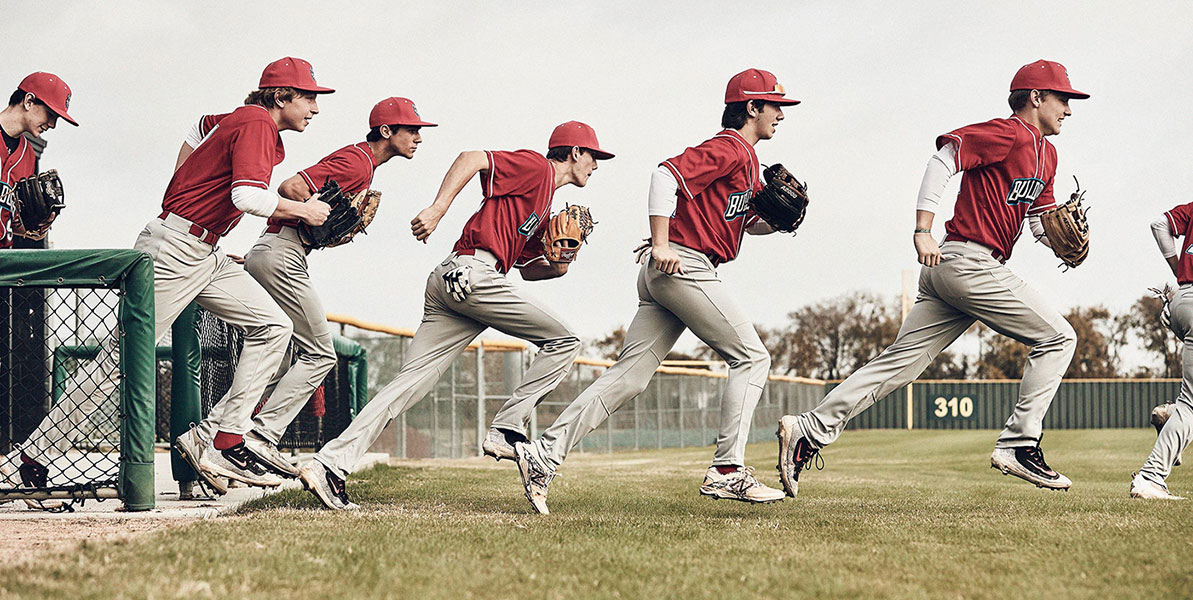 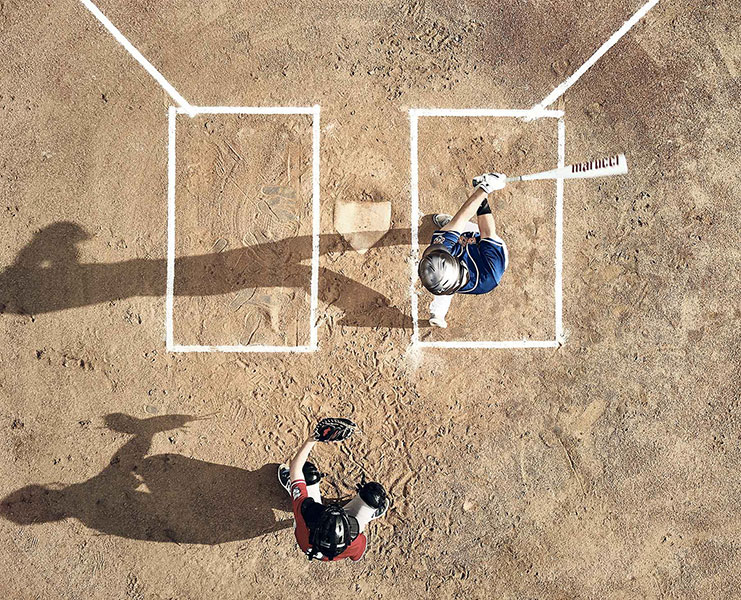 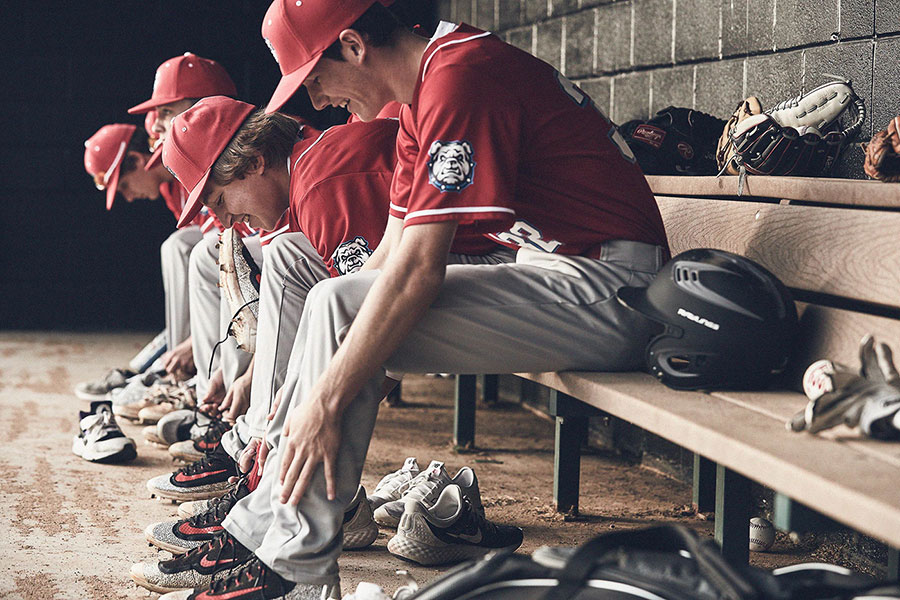 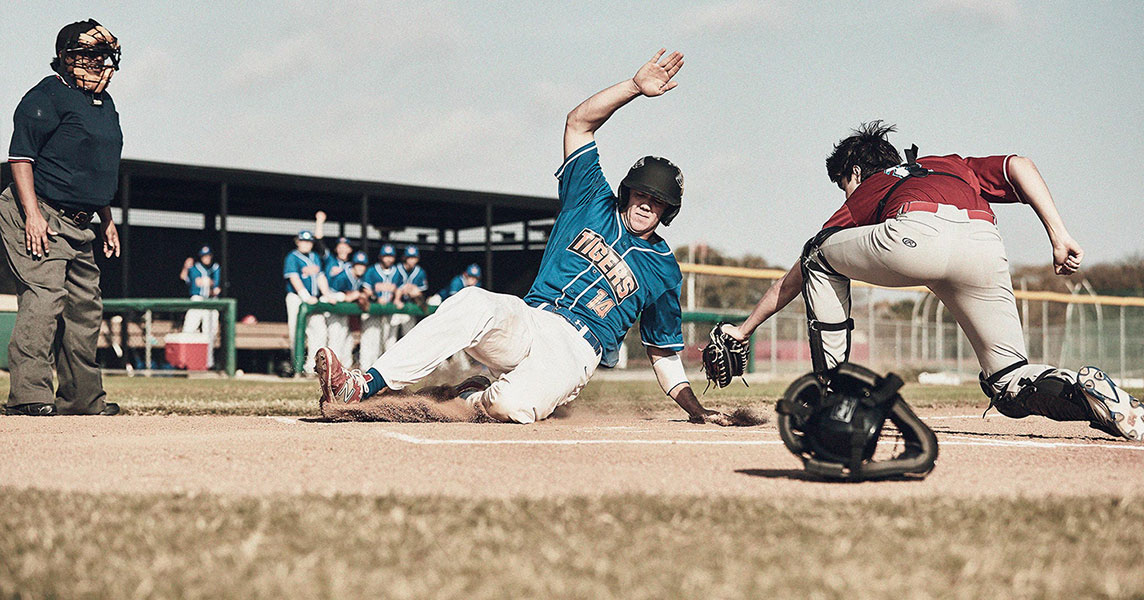 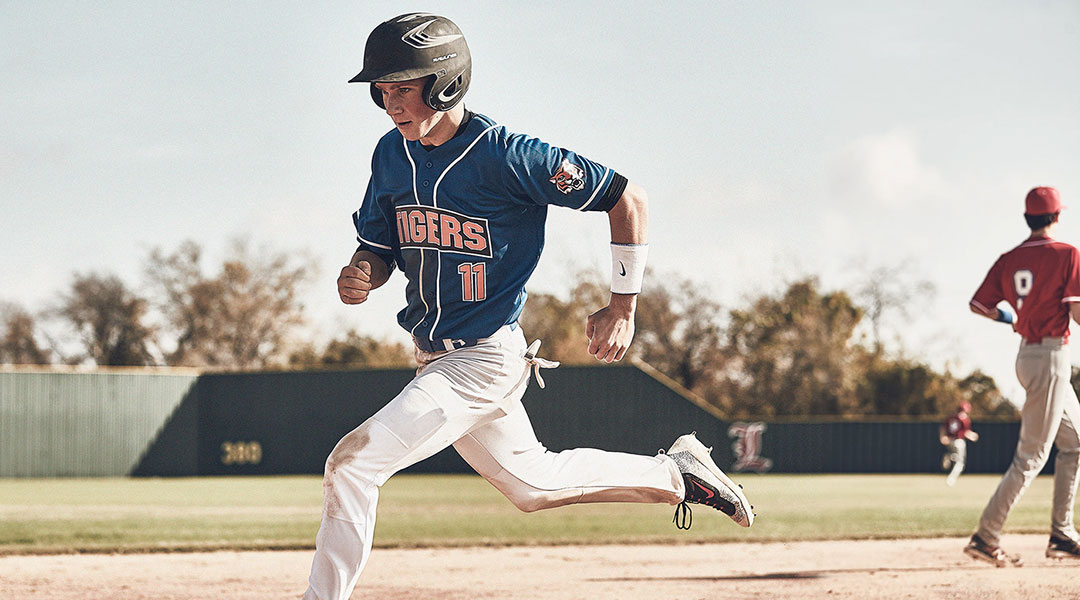 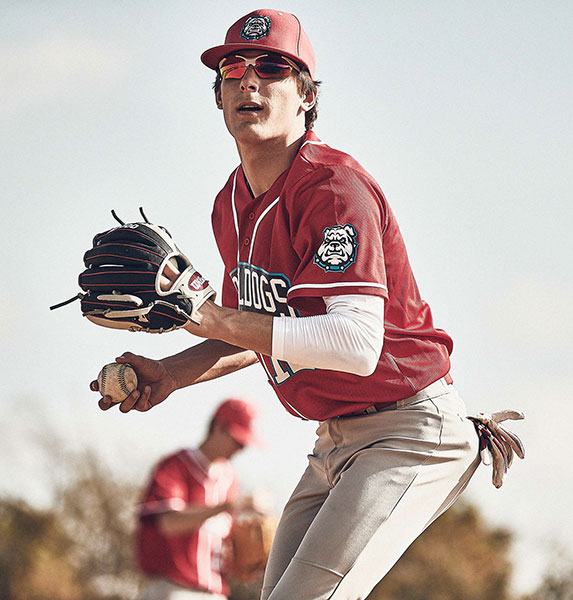 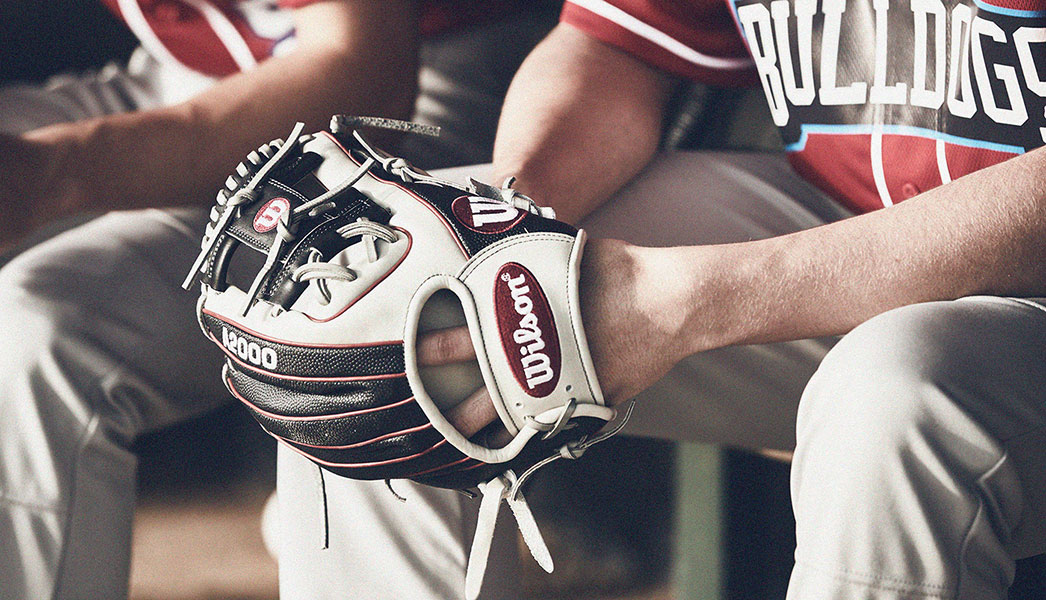 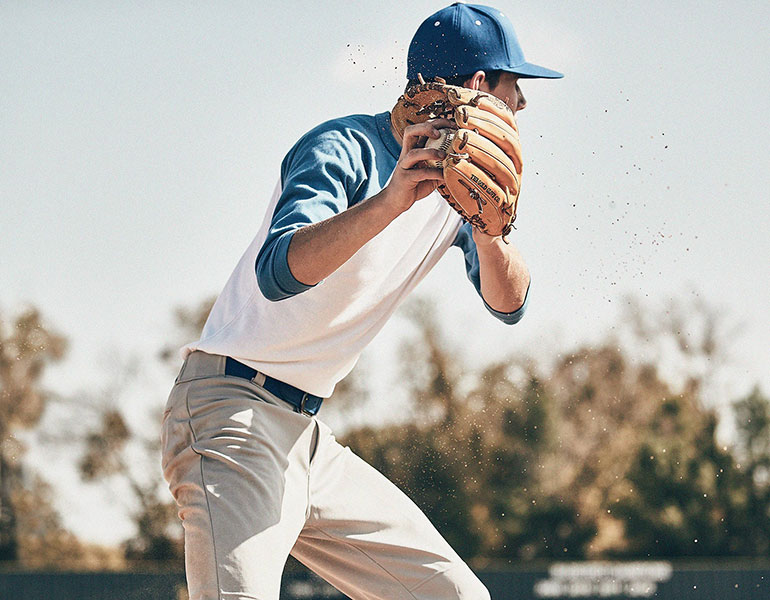 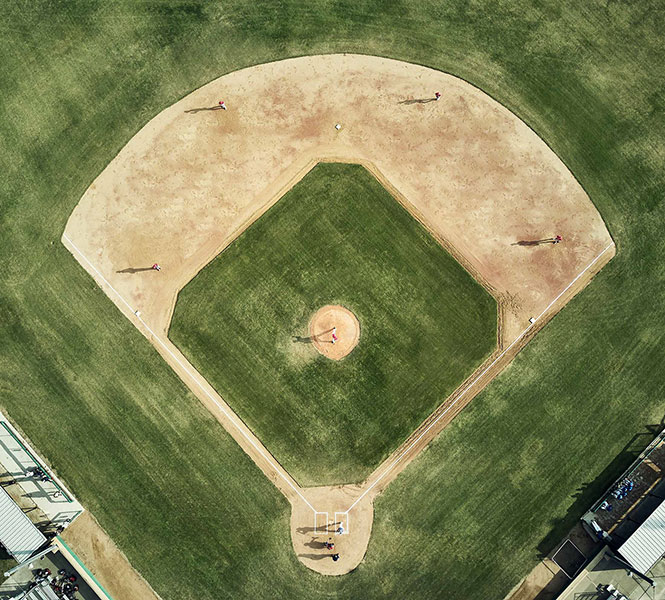 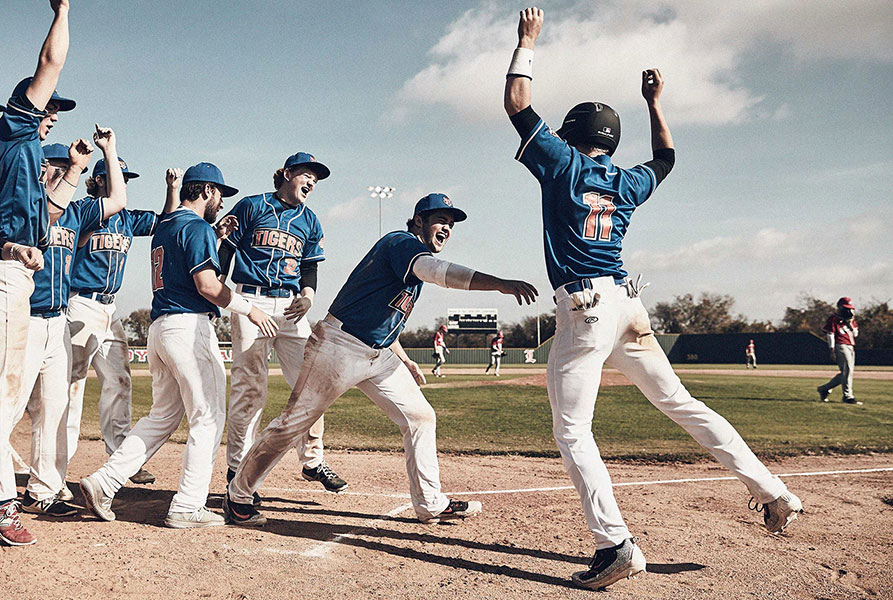 The Biker
Next Service